It’s been said time and again that diamonds are a girl’s best friend. It is a line that is reflected in many jewellery designs made in the past in past few decades, from ornate diamond necklaces to antique engagement rings. Thanks to major mining consortium De Beers’ famous ‘A Diamond is Forever’ campaign, the inherent value of this clear stone has been ingrained into the minds of the general public. Diamonds have become synonymous with dream weddings because of this mindset.

With the long-standing hype about white diamonds, there are still some people who prefer other gems for their rings. These alternative stone options can provide an idea for those who are seeking other engagement or wedding ring designs. 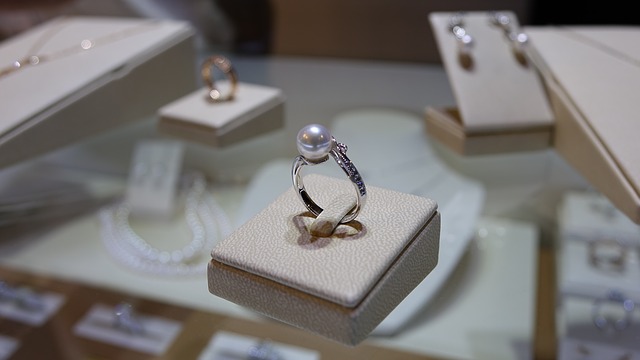 A pearl in the sand

Pearls provide a unique choice for people seeking an unconventional centrepiece for their ring designs. These stones are the combination of organic and inorganic materials, made by several species of molluscs. Layers upon layers of organic material cover up any inorganic material that is ingested by the mollusc eventually transforming into a shiny and smooth rock from which pearls that people know of are formed. 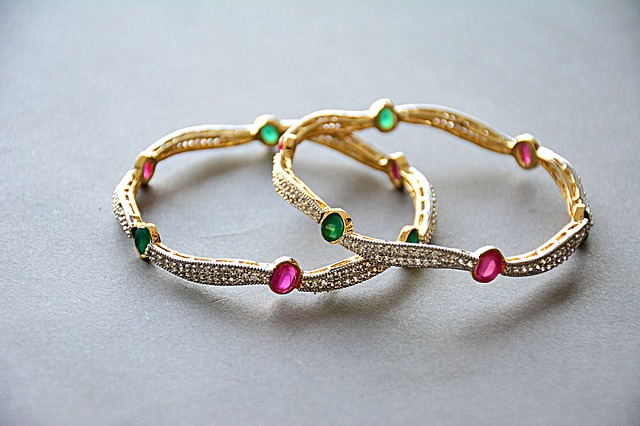 Painting with all the colours

Some couples are not fans of the simple white lustre of traditional diamond rings. These couples prefer to experiment, picking colored gemstones for their engagement and wedding ring designs. These colored gemstones come in a wide variety of hues that are sure to fit any taste. 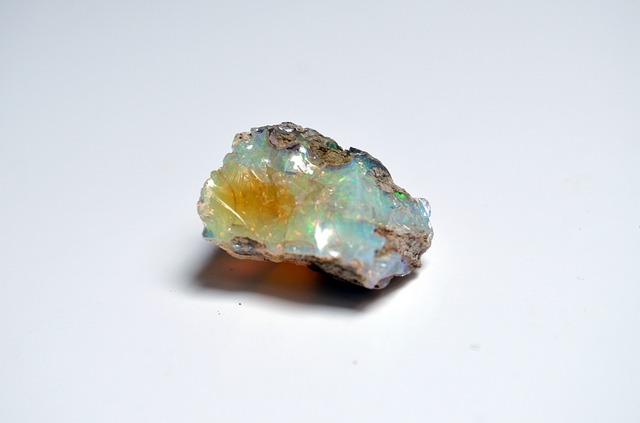 Rarest of the rare

Rare gemstones are a good choice for those who are both not enticed by the allure of diamonds and common coloured stones and have enough money to start their own jewellery business. These stones are rare either because they only appear in certain very specific areas, often in small amounts, or because their composition is very unique. Needless to say, investing in rare stone rings is an endeavour that requires a lot of funds and a lot of luck, as few of these rare stones appear in large enough quantities to be convertible into actual jewellery pieces.

There are many great engagement ring designs out there in the market to choose from. If diamond rings don’t live up to the hype, go for the large selection of other rings available. Just remember to keep in touch with jewellers so they can provide expert advice and purchase suggestions.