Weddings don’t have to be expensive, but they often are. You know what we preach here, and it’s not about spending all of your money. In fact, we created a free course to help you plan your wedding on the budget you can afford.

At a very basic level, a wedding could just be a quick ceremony, maybe with a celebratory drink afterwards. But most couples want more than that, including a big party for their friends and family. There’s a lot of pressure to spend on your wedding, and perhaps even to spend money you don’t have. In fact, many couples go into debt to pay for their wedding.

Alternatively, you might have debt from the honeymoon or from a newly purchased house. Once the blissful day is over, the reality of paying it off arrives. If you’ve been left with post-wedding debt, here’s how newlyweds can get it paid off. 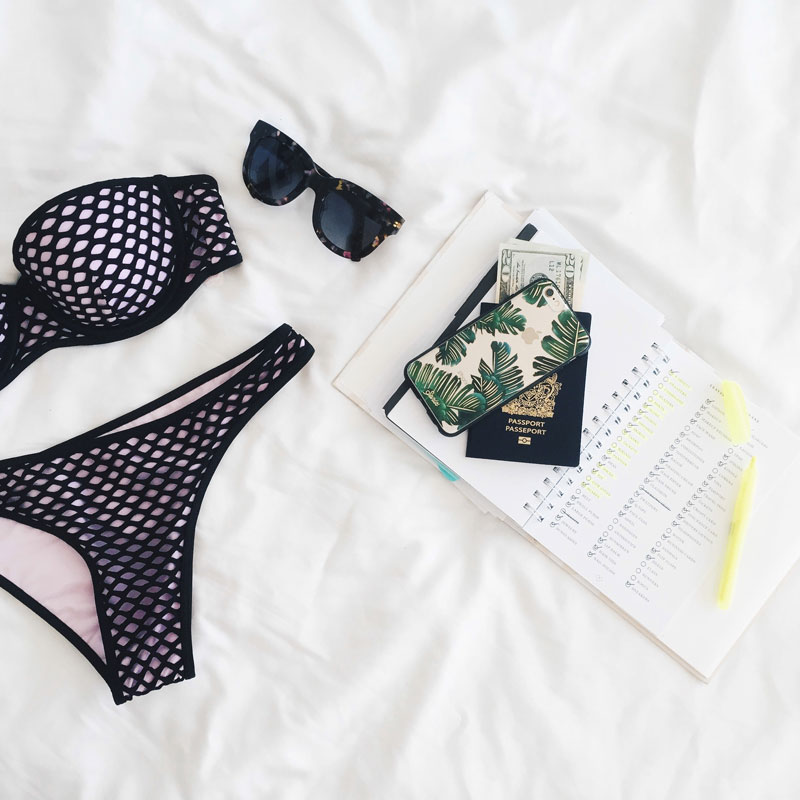 Make Two (or More) Become One

If you went into debt for your wedding, you might have used several sources of funding. Perhaps you’ve used a loan and a couple of different credit cards. Or maybe you just have debt you’ve racked up for other reasons alongside the wedding debt. One option you might want to consider to make it more manageable is to consolidate your debts. You can learn more at debtconsolidation.loans to see if it might be the right choice for you. It could help to make your payments smaller, and you’ll only be making one payment instead of several.

It’s the first days of your marriage, and you want to spend it in bliss. However, you’ve just had an expensive wedding, likely followed by a honeymoon. Even if you want to settle happily into married life, it’s time to live a little frugally for a while.

Hopefully, you’ve made the most of your wedding registry and got some good gifts for your home. Seeing if you can both control your spending will be a great test for your first months of being married. Maybe you can try to avoid buying anything that isn’t essential. 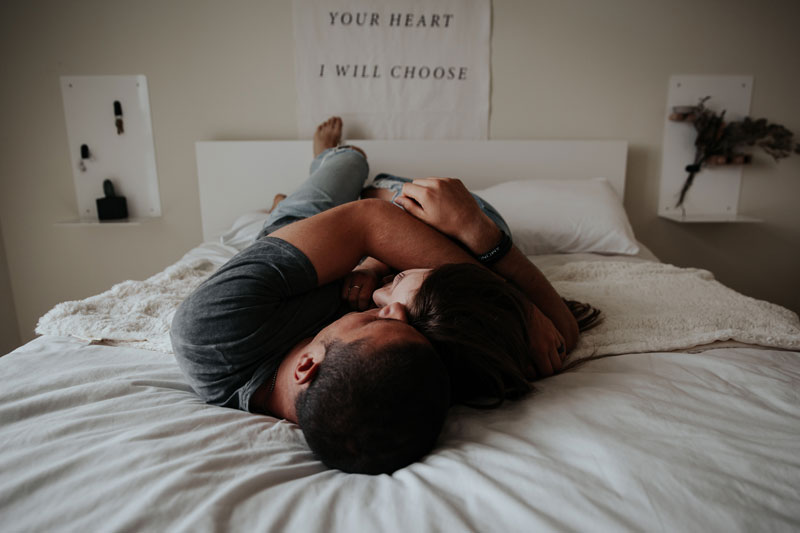 Making early payments on some of your debts could be a good idea. However, before you do it, it’s essential to be aware of if there could be any consequences. There might be early payment fees, which could mean you pay more. But remember to look at the big picture. You might pay extra in fees, but paying off your debts early could mean you save on the interest. Work out how much you could pay back in total if you want to know whether it’s a good idea to make early repayments or not. 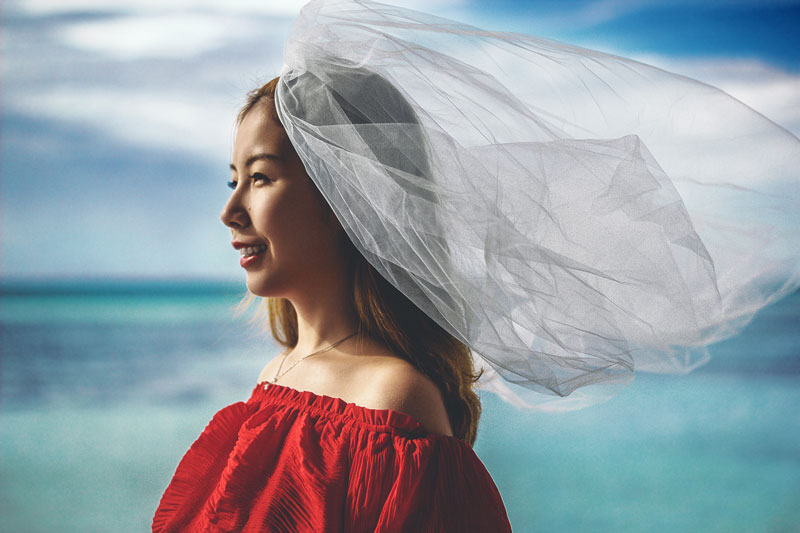 Get on the Same Track

Money problems can put a huge strain on any relationship, including newly married couples who haven’t lost the glow of getting married just yet. If you don’t want money to come between you, it’s essential that you’re on the same page when it comes to dealing with debt. If you’re having any problems, both debt counselling or financial advice and couple’s counselling could help you out. Learn more about managing money as a couple at bettermoneyhabits.bankofamerica.com. Open communication is essential so don’t hide things or let things slide.

Start your marriage off right by having a clear plan for dealing with debt. Don’t leave it to sort itself out.